“Amma! Paal” (Madam! Milk) would be the regular cry at 5 am and 3 pm at the gate of our house in Madras when we were growing up.

We used to have a cow or buffalo brought to our gate and milked in front of our eyes. 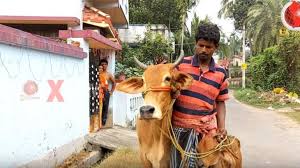 This was  then used to make coffee, tea, curds and to be drunk by us kids after boiling it. Santhanam was the name of the milkman and his life was on an eternal tick. He would overturn the milk pail to signal that there was no water additives in his milk and then the milk would froth into this vessel from his nimble fingers on the udder. Yet some days, the milk would be watery and Santhanam would swear thee was no water added. My mother in righteousness would brandish a milk meter that would clearly show if there was water added. And there would be scolds and recriminations and threats about finding a new milk man. Santhanam would swear eternal loyalty and my mother would give in as she had given him an advance after falling for his sob stories. Well he had what is even today popularly known in Chennai as “Chinna veedu” or the second/subsidiary establishment with another family to feed and support apart from the official wife.

My mother used to have a calendar with Indian events and important religious celebrations, details based on the Vedic almanac printed next to the date that was in bold and big fonts. 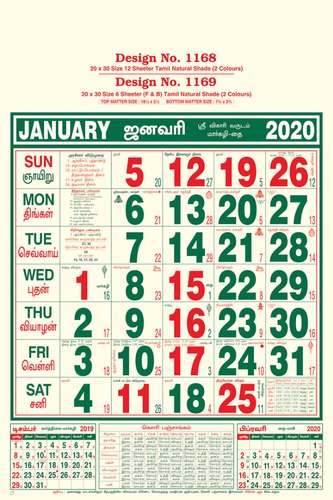 The day’s milk supply was also pencilled in for her to settle the dues at the beginning of a new month. Her notation was clear only to her and on the 2nd or 3rd of the month Santhanam would come and squat in the porch. His fingers would be scratching his head and the figures would be exchanged, argued about, extra milk supplies delivered as our home was open house for friends, families, strangers and sudden walk-ins…some “padi” ..the traditional measure.. forgotten to be entered in the calendar.

The one unsavoury aspect of this milking the cow at the front door was the hay stuffed calf scarecrow that was brought by Santhanam…and other milkmen…to make the cow lactate. I don’t think any of us kids ever thought to ask the milkmen what happened to the real calf and why he had to use the dummy.

This memory of milk being sourced in front of our eyes has always been my yardstick to wholesomeness. The other mind pictures are the sacks of rice and dhal that used to come by lorry from the village to our urban dwelling. This produce was from our land, grown and harvested, winnowed and pounded before being sent to us by a family who had adopted us as theirs for various reasons. 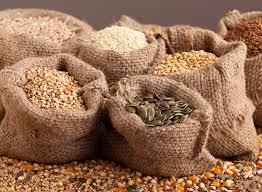 Another memory of wholesome food were the mangoes..this is the season..that used to come in baskets…wonderful mangoes plucked from the trees and reaching us overnight that was spread on a bed of hay in the storeroom and allowed to ripen naturally. We used to pluck the fruits straight of the trees in the backyard..chiccoo, guavas, berries, fresh limes and just bite into them without washing and just a swipe on the short pants or skirts. 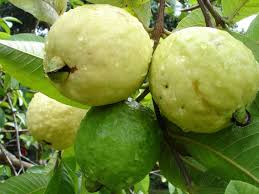 Today, when I wash all the produce that comes into the house and scrub and dry them before storing and wash my hands vigorously, these memories seem to be of a different life altogether. Suspicion hovers like a miasma over anything that we imbibe.

We were full of hope that goodies would come from the village. The baskets that my parents brought from the vegetable market always had some special treat for us. Life was in abundance. Friends who came in from Pondicherry—which was under the French at that time..would bring wonderful biscuits and chocolates. My Matunga, Bombay uncle’s pockets were always filled with peppermint covered almonds or a cone of peanuts..depending on his day at the races. We ate street food, drank sugarcane juice or stick icecreams with nary a thought for hygiene or cleanliness. Fried papads were part of a regular meal just as pakodas and bajjis (batter fried fritters) and deep fried puris were on the menu every couple of days or so.

Today I look at a foil wrapped up factory made, hand untouched they say by human hands cookies or food and hope that it does that carry extra unpaid for germs and viruses. In fact HOPE is the only emotion left in my reckoning…

Hope that I stay well

Hope that communication lines remain open with my kids, brothers, family and friends

Hope that in-house entertainment is available at the press of a remote.

Man never Is, but always To be blest.

The soul, uneasy, and confin’d from home,

Rests and expatiates in a life to come.”

This is my memories about wholesome and hope..rhyming words, right..a topic suggested by our hope for the future Sanjana.

Do check out the other writers in our group.

You could call me Dame Quixote! I tilt at windmills. I have an opinion on most matters. What I don't have, my husband Raju has in plenty. Writer and story teller, columnist and contributer of articles, blogs, poems, travelogues and essays to Chennai newspapers, national magazines and websites, I review and edit books for publishers and have specialized as a Culinary Editor and contributed content, edited and collaborated on Cookbooks. My other major interest used to be acting on Tamil and English stage, Indian cinema and TV. I am a wordsmith, a voracious reader, crossword buff and write about India's heritage, culture and traditions. I am interested in Vedanta nowadays. I am now an Armchair traveller/opinionator/busybody!
View all posts by padmum →
This entry was posted in Current Events, Environment, Friday Three On One blog, Heritage, Life skills, Society, Uncategorized and tagged bajjis, cleanliness, cow, fried, gate, hope, mangoes. guavas, milkman, pakodas, rice sacks, sugarcane juice, wholesome. Bookmark the permalink.

5 Responses to Wholesomeness and Hope II