Social Evolution, Revolutionary Change, Negotiated Settlement:What is best and when?

The three processes are very different from one another. Evolution is a natural process. It is slow and proceeds at its own pace. The pace may be constant or variable. It is also unstoppable. Sometimes it is visible only to the discerning eye. The physical growth of a human being is a typical example. The growth in the initial years is fairly fast and is easily visible. Thereafter only the ageing shows. It is mostly autonomous and difficult to manipulate and virtually impossible to reverse.  Evolution is generally peaceful, nondestructive and non-disruptive. No violence is involved. 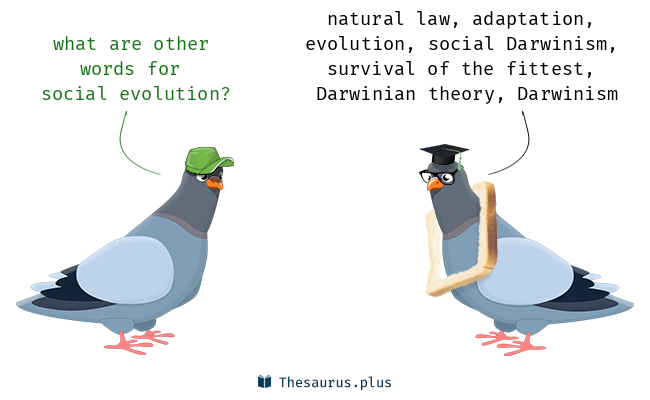 Revolutionary change is sudden and abrupt. It may or may not be accompanied by violence and is the result of two fundamentally opposite forces or ideas in confrontation. One of the them is generally in the driving seat and the other tries to unseat it. All drastic changes in a political order generally results from revolutionary movements. The revolution turns violent if there is resistance to it from the ruling establishment.
In democratic systems, where there is freedom of expression, revolutions are generally peaceful. There is a mechanism to measure the relative preference and the competing groups respect it. Unfortunately there is a snag. Sometimes the opposing parties market themselves as being “Being different”, while actually they subscribe to identical ideas. The aim is to capture power. It results in a mini pseudo revolution every 4 or 5 years. There is no real revolution here. The poor uninformed voter, who is disappointed with the  party in power is foxed into believing that the opposite party is offering a new idea and votes for change. These pseudo revolutions are thus easily reversible periodically unlike real revolutions that are not easily reversible.

Real revolutions happen in authoritarian countries in which the regime becomes more and more oppressive till the situation becomes unbearable. Without the safety valve called freedom of expression, there is no feedback. Then there is a sudden uprising that overpowers the current regime. If the current rulers abandon power and withdraw the change is peaceful. Otherwise there is bloodshed due to violence from both sides. The revolution remains till there is another overthrow. Occasionally there may be an impasse and the parties may resort to a peaceful settlement through negotiation.

When it is a revolutionary idea, a new one replaces the earlier one as a dominant influencer of the society at large. Such changes can be disruptive but are not violent. Computers, internet, mobile phone and AI are typical examples. They result in  a totally new way of living and learning and can have overwhelming consequences. 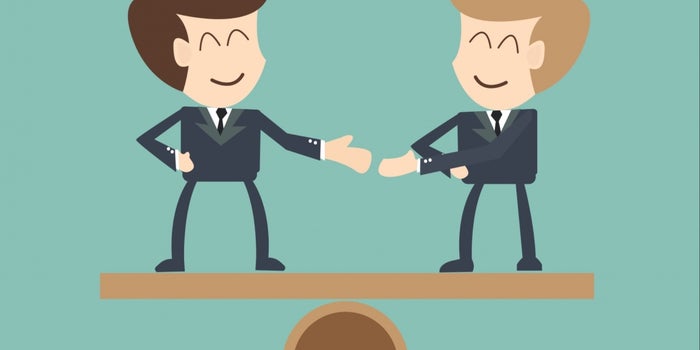 The last premise, negotiated settlement, is attempted when 2 parties, which have differing objectives or positions and yet an overlapping interest. They try to discover a middle ground to pursue in enlightened self interest. They know that failure to reach a settlement will hurt both of them. They also know that  the final settlement will need some sacrifices to be made to arrive at a compromise. To gain some, you have to lose some. Both parties try to lose minimally. The interesting thing is that each party knows it’s own strengths and weaknesses, but can’t guess the cards held by the other party. Expert negotiators get under the skin of the other party to gain advantage. Each party secretly defines for itself a minimum position. If it can’t achieve the minimum gain it will withdraw from negotiation and it signals the breakdown of negotiations. Sometimes the negotiation is discontinued to resume after a while. This gives the parties breathing time to reassess their minimal positions in the light of the earlier discussions. For negotiations to succeed both parties must leave the table more or less satisfied. Otherwise the settlement will be temporary, giving way to another bout of discontent.

However this is easier said than done. For negotiation to succeed both the parties need to be equally strong. Otherwise it will be a one sided negotiation, with the weaker party yielding sooner or later. The process of negotiated settlement is best illustrated by wage settlement or settlement between countries on the common boundary.

Is it the end of the road if negotiation fails? The answer is No. Mediation, conciliation, arbitration and litigation, in that order, are the other processes still open.
Evolution, revolution or negotiations? In my view evolution is an independent phenomenon. Revolution is the result of aggressive human pursuit and negotiated settlement reflects search for a solution for a conflict in enlightened self interest to contain damage.

This is my take on this week’s Friday 5 On 1 blog topic that was suggested by Shackman. The other four bloggers who write on the same topic every Friday are Conrad, Ramana, Sanjanaah and Padmini.

You could call me Dame Quixote! I tilt at windmills. I have an opinion on most matters. What I don't have, my husband Raju has in plenty. Writer and story teller, columnist and contributer of articles, blogs, poems, travelogues and essays to Chennai newspapers, national magazines and websites, I review and edit books for publishers and have specialized as a Culinary Editor and contributed content, edited and collaborated on Cookbooks. My other major interest used to be acting on Tamil and English stage, Indian cinema and TV. I am a wordsmith, a voracious reader, crossword buff and write about India's heritage, culture and traditions. I am interested in Vedanta nowadays. I am now an Armchair traveller/opinionator/busybody!
View all posts by padmum →
This entry was posted in Current Events, Friday Three On One blog, Life skills, Prof Natarajan's Blogs, Society and tagged authoritarian, confrontation, evolution, expression, Freedom, natural process, negotiated settlement, pace, revolution, settlement. Bookmark the permalink.

2 Responses to Social Evolution, Revolutionary Change, Negotiated Settlement:What is best and when?